The apple is a classic American fruit if ever there was one. On average, Americans eat over 50 pounds of apples a year (37% of that in fresh whole apples, the rest processed into apple juice, applesauce, apple pie, etc.). We’ve given it the distinction of official state fruit in Rhode Island, New York, and West Virginia, while Arkansas and Michigan have dubbed the apple blossom their official state flower. We even have adages about the fruit— “an apple a day keeps the doctor away” and “as American as apple pie.”  And of course there’s that story of Adam and Eve—not of American origin, but still.

Like pears, apples are a member of the rose family. It takes the energy of 50 leaves to produce one apple. Each apple has five seed carpels, or pockets, and the number of seeds per carpel differs according to the variety.

People have been relishing apples since at least 6,500 BC; charred remains of the fruit have been unearthed in prehistoric dwellings in Switzerland. While the only apple native to North America is the crabapple, settlers brought apple seeds to New York in the 1600s. The devoted nurseryman John Chapman (inspiration for the legendary Johnny Appleseed) established apple orchards across five states in the early 1800s.

Now apples are grown widely in the United States, where the top apple-producing states are Washington, New York, Michigan, Pennsylvania, and California.

There’s good reason to believe that an apple a day will help you avoid doctor’s visits. Apples contain no fat, cholesterol, or sodium. According to the USDA, they’re a rich source of pectin, an antioxidant, and they contain vitamin A, vitamin C, and dietary fiber. They also provide potassium, flavonoids, phytochemicals, and quercetin. To maximize all that good nutrition, save yourself some time and leave the peel on; two-thirds of the fiber and many antioxidants are found in the peel.

Over 17,000 varieties of apples have been tallied. You’ll find them with red, green, and yellow skins. Some are just a bit larger than a cherry while others are as big as a grapefruit. They range from pucker tart to satisfyingly sweet and from tender/soft to refreshingly crisp. Some apples are ideal for popping in a lunchbox, while others shine in cooking. The Washington State University Extension website provides a useful chart of apple varieties and their uses.

There’s no better fruit to eat out of hand, especially if the apple you’re holding is a crisp, sweet variety like Honeycrisp or Gala or a sweet/tart option like Braeburn or Granny Smith.

Apples are versatile, too, performing beautifully in everything from breakfast (they star in this French Toast with Warm Apple Pecan Compote and this Chicken -Apple Sausage) to lunch and dinner. Grate your favorite variety of apple onto a green, leafy salad with a raspberry, balsamic or curried raisin vinaigrette. Or fold apple chunks into a not-strictly-by-the-book Waldorf Salad with Yogurt and Honey.

Take advantage of the apple’s ability to partner well with veggies by roasting it with root vegetables, pairing it with squash (as in this wildly popular Winter Squash and Apple Bake or delicious Butternut Apple Bisque), or tossing it with raw veggies for a lively side, like this Gingered Beet and Apple Salad.  Apples enhance chicken, pork, fish, beef, and bacon. For evidence, try these Brined Pork Chops with Gingered Apples.

Bake apples on their own—stuffed with nuts and dried fruit and drizzled with maple syrup or honey, as in these Maple and Dried Fruit Stuffed Baked Apples—or fashion them into another dessert (a cobbler with rhubarb and cinnamon-sprinkled oats, a caramel-topped cake, or a quintessential apple pie come to mind). Cook them into chunky or smooth sauces and spreads, stir them into chutneys and relishes, and use them to make your own juice and cider.

Peak harvest season for apples is from September to late October, but throughout harvest season—late summer through November—you’re likely to find a lively variety of apples at your food co-op.

Develop your inner apple connoisseur by trying different varieties as they become available. For perfect specimens, choose those that are firm to the touch, with good aroma and no bruises or breaks in the skin. To keep sliced apples from browning, drizzle them with fresh lemon or lime juice.

The best storage conditions for apples are from 35 to 40 degrees, with relative humidity of 80 to 90 percent (they’ll ripen six to ten times faster at room temperature than in the refrigerator). Handle them gently, to avoid bruising, and store them away from strong-smelling foods, to keep them from absorbing odors.

As far as fruits go, apples are terrific keepers. Some varieties of apples can be stored even longer than others. These “storage apples” include Honeycrisp, Fuji, and Pink Lady.

Stock up on apples for snacking out-of-hand and enhancing many a dish. You’ll have no trouble keeping away that proverbial doctor.

Adapted and republished with permission from strongertogether.coop. 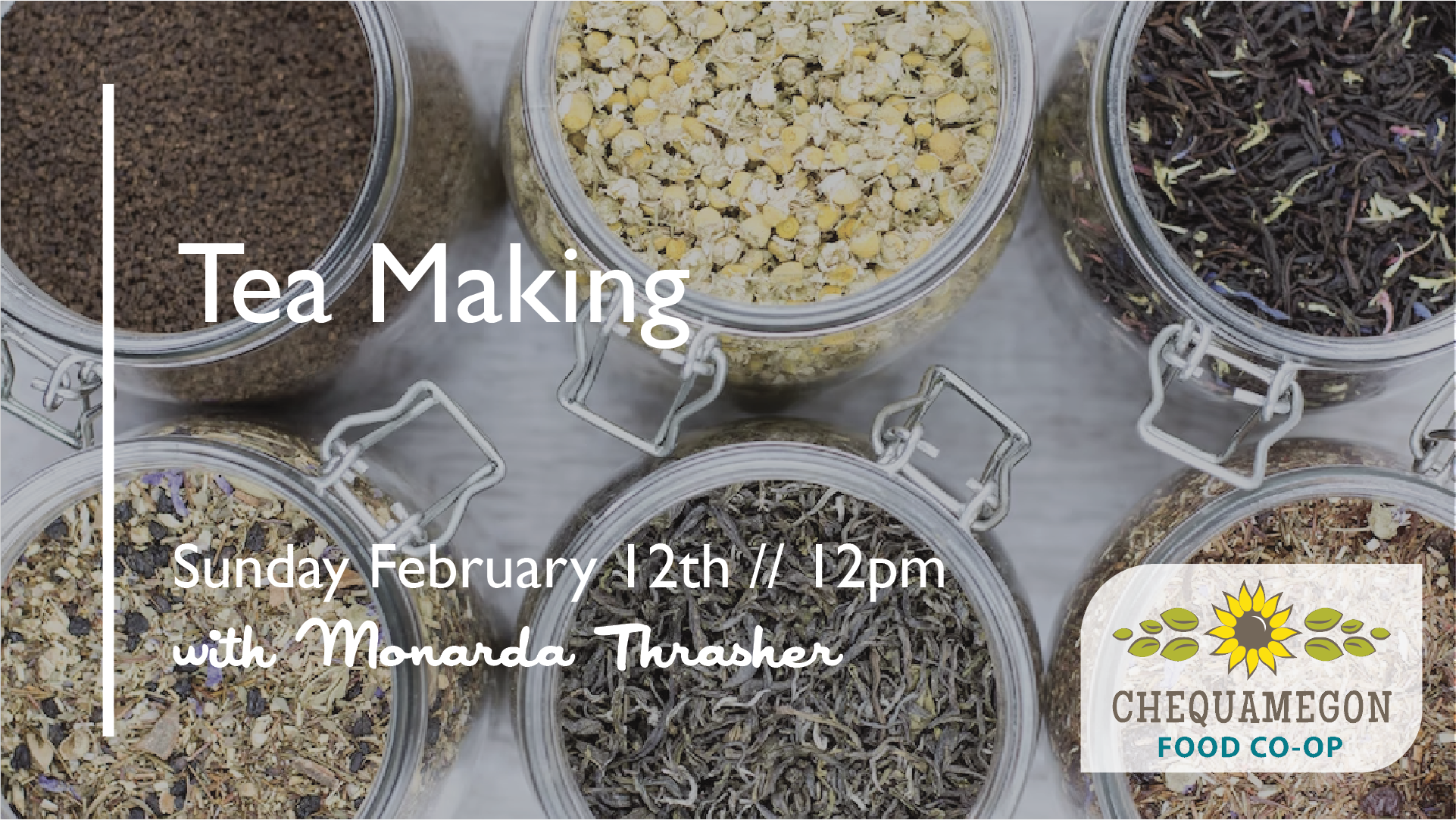 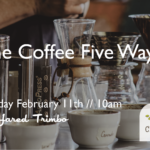 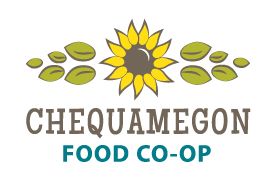